In 1929, J.C. Penney decided to open up a store in Hamilton, Montana, and he picked John Ford to manage it. After 18 years of working for Penney's (located in what is now Cliff's Corral) John decided to open up his own retail business in 1947. He and his wife, Alene, worked the business together until John's passing. Even after his death she continued to run the women's department. Tom, John's son, had served in the army for three years before he came home and began working with his father. He started part-time while going to college but shortly moved to full time a couple of years later. In 1960 he took over the store. Then and now, Tom is known for his knowledge and appreciation for a good pair of shoes, the side of the business he seemed to enjoy the most. Up until just a few years ago, Tom (just entering his 90's back then), could still be found in the shoe department helping customers find the perfect fit.

Two of Tom's children, Alan and Julie, decided to continue in the family business and become the 3rd generation of Fords to run the store. Both started working there while they were still in high school. Alan went to Washington and Montana universities to "officially" study and get his masters in business but soon found out that nothing beats knowing the locals and what they need. Around 1980 Julie began to manage the women's department and by the mid 80's it was Alan's turn to take over.

The Ford family took to living in Montana like true natives. They loved spending time in the beautiful outdoors and being involved in their community. It's now 2019, 72 years later, and Ford's Department Store has made itself a permanent part of Hamilton history. 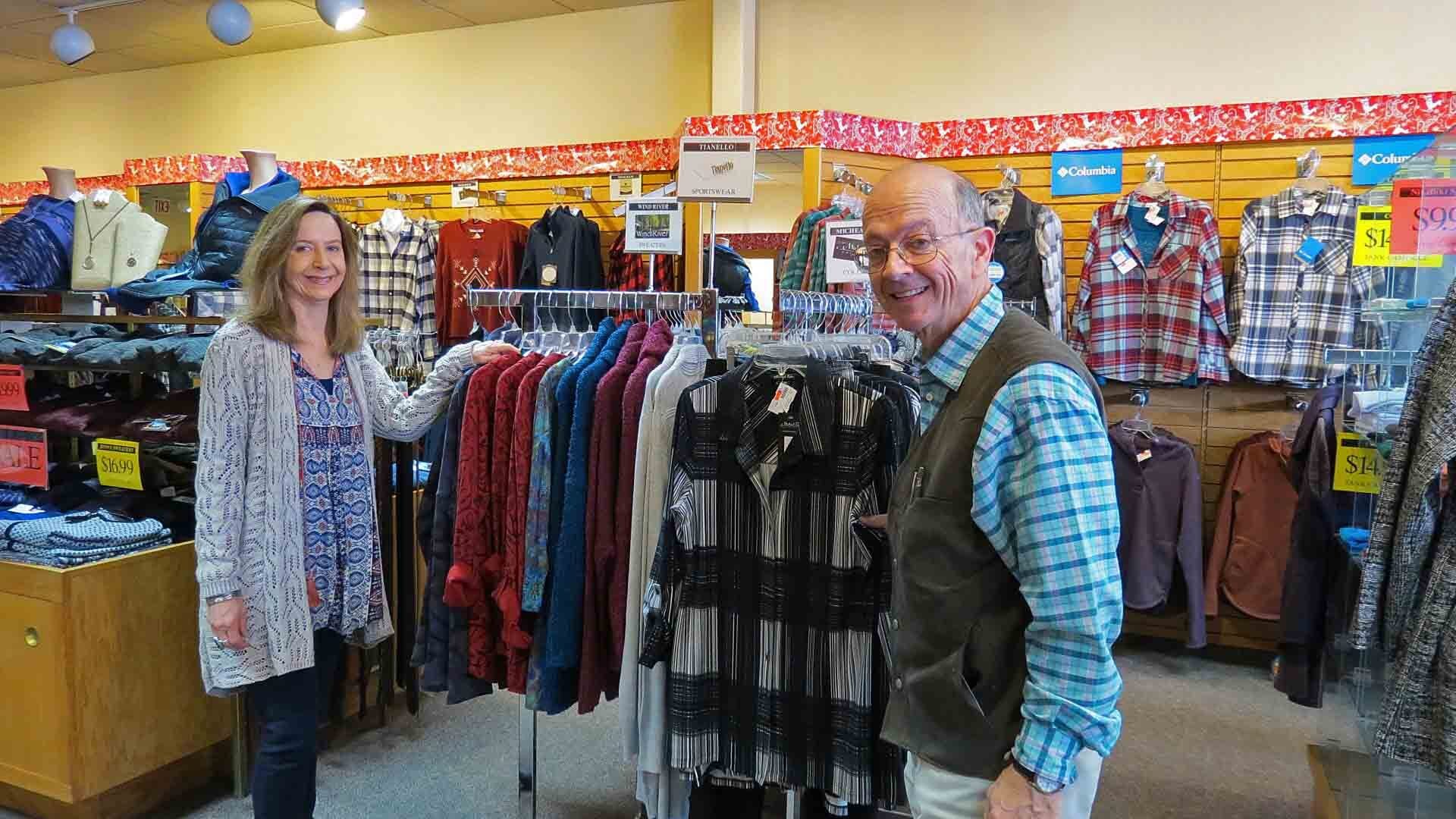